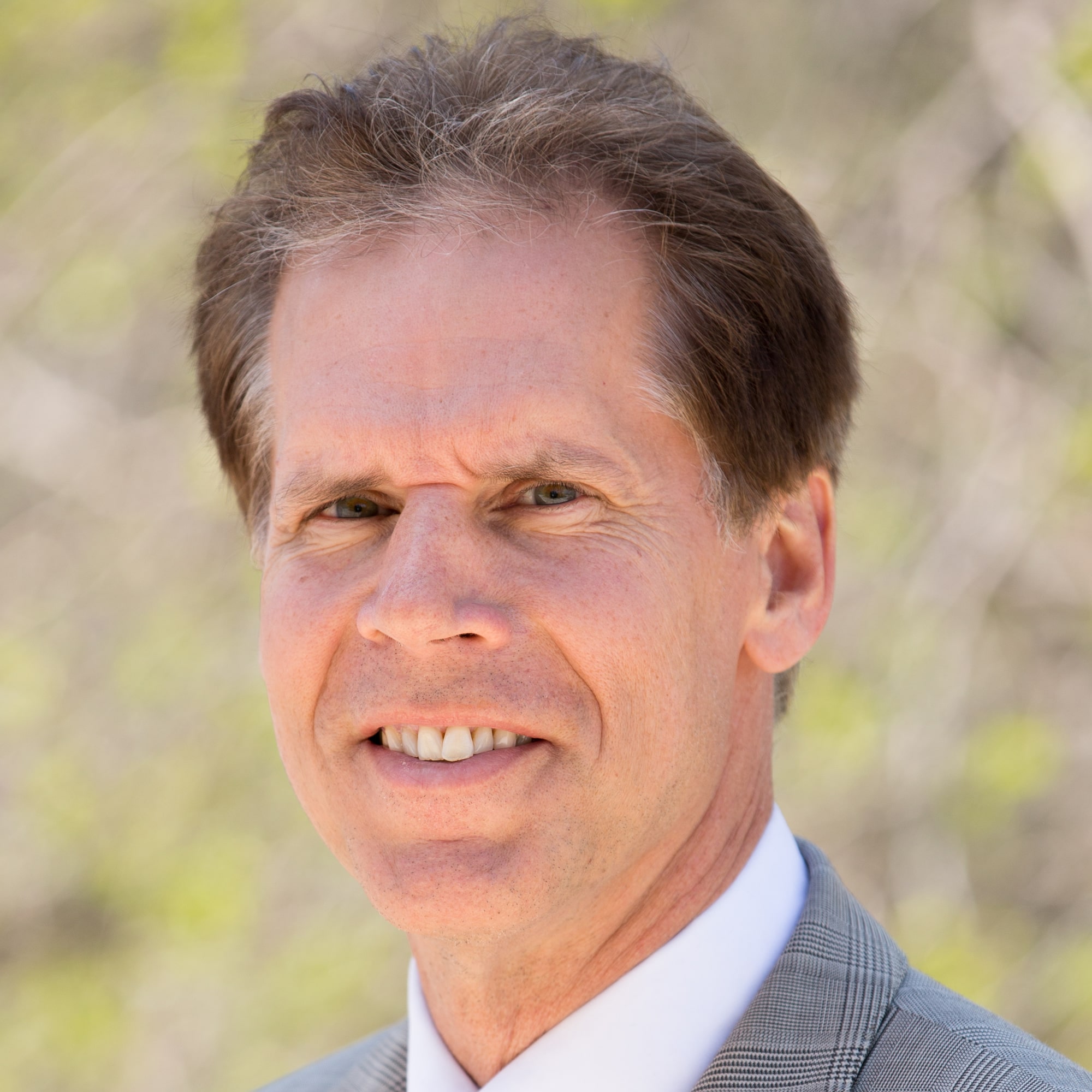 His first book, The Battle To Do Good: Inside McDonald’s Sustainability Journey, was published in January 2019.

Widely known as a subject-matter expert, Langert has spoken at numerous events for various organizations, including Aspen Institute, Global Roundtable for Sustainable Beef, Lewis University, National Research Council, the State of Green Business Forum, University of Michigan, University of Oregon, and Yale University. He has been featured in a wide variety of media, including ABC News, AdAge, Christian Science Monitor, Crain’s Chicago Business, The Guardian, The Independent, The New York Times, and The Washington Post. He and his work also have been cited in numerous publications, including Organizational Behavior by Don Hellriegel and John W. Slocum (Cengage, 2008), The Global Corporation: Sustainable, Effective and Ethical Practices by Laura P. Hartman and Patricia H. Werhane, Eds. (Routledge, 2009), and Beyond the Bottom Line by Joel Makower (Simon & Schuster, 1994).

Langert received his BA from Lewis University and his MBA from Northwestern University. In 2007, Langert was named as one of the 100 Most Influential in Business Ethics by Ethisphere.