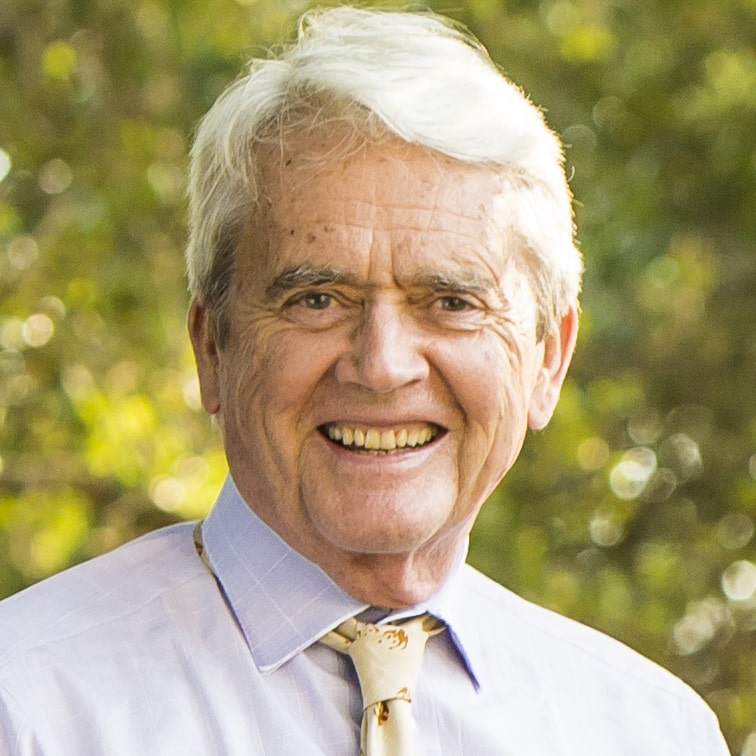 He was Administrator of the U.S. Environmental Protection Agency from 1989 to1993, during which he led efforts to pass a new Clean Air Act and headed the U.S. delegation to the UN Conference on Environment and Development in Rio in 1992. He served as president of World Wildlife Fund and later chairman of the board; president of The Conservation Foundation; and director of the Rockefeller Task Force on Land Use and Urban Growth. Mr. Reilly also has chaired the Board of the Global Water Challenge and Climate Works Foundation. He serves on the Executive Committee of the U.S. Water Partnership and the board of the Center for Strategic and International Studies.

For more than 20 years since EPA, Mr. Reilly was a Senior Advisor to TPG Capital, an international investment partnership. During his tenure with TPG, he was the Founding Partner of Aqua International Partners, a private equity fund dedicated to investing in companies in the water sector. Before joining TPG, Mr. Reilly was the first Payne Visiting Professor at Stanford University. He has also served on several corporate boards, including DuPont, ConocoPhillips, and Royal Caribbean. From 1970-1972 he was a senior staff member at the White House Council on Environmental Quality.

President Clinton appointed Mr. Reilly as a founding Trustee of the Presidio Trust of San Francisco. President Obama appointed him co-chair of the National Commission on the BP Deepwater Horizon Oil Spill and the Future of Offshore Drilling, and in late 2012 to the President’s Global Development Council for which he headed the working group on climate smart food security. He served in the U.S. Army to the rank of Captain, 1966-1968. He and his wife Elizabeth reside in San Francisco.