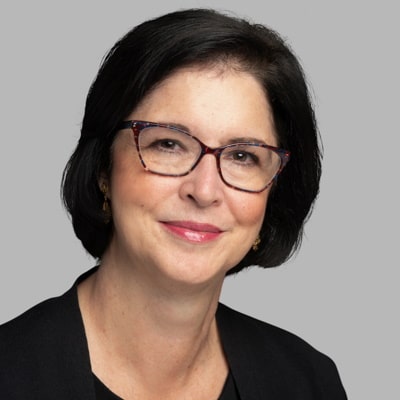 Vice President of Public Affairs
CF Industries
Linda Dempsey is Vice President, Public Affairs at CF Industries, where she manages the global public affairs function reporting to the CEO and President Tony Will. Her focus includes the full range of domestic and international policies, from environmental and energy issues to trade and agriculture matters, that support the company’s growth, clean energy initiatives, and sustainability objectives.

Prior to joining CF, Dempsey was Vice President, International Economic Affairs, at the National Association of Manufacturers (NAM) where she led efforts to improve the global competitiveness of manufacturers in the United States on international trade, investment, regulatory, and financing policies, legislation, and agreements. In addition to the NAM and additional work with business associations, Dempsey has also served on Capitol Hill as a senior trade advisor on the Senate Finance Committee and worked as a lawyer in private practice. She also engaged in overseas development activities in the agricultural sector.