Beth Holland: Shaping EHS&S Success From The Ground Up 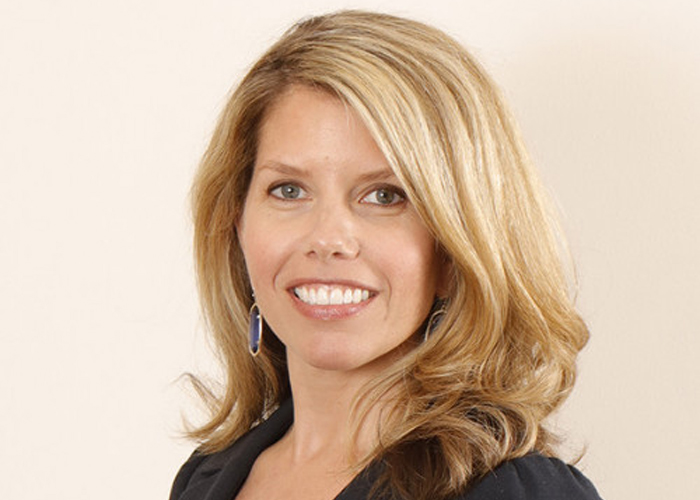 Beth Holland received a Leadership in Action Excellence Award from NAEM in 2019.

Beth Holland is a builder. As Vice President, Operational Excellence - EHS & Sustainability at AptarGroup, Holland has designed and formed key Aptar initiatives from scratch, and typically without dedicated staff.

“Most of my roles have been new requisitions in new spaces,” reflected Holland. “I have impacted the creation of new departments, ideas and strategies from the ground-up; usually influencing non-direct reports through ‘borrowed favors.’” Among Holland’s colleagues, her term “borrowed favors” is well known, and refers to her ability to enlist support and advocacy for visionary efforts through sheer influence and persuasion.

Holland’s notable accomplishments at Aptar include developing their initial Sustainability Strategy and annual CSRs; standardizing the company’s EHS Key Performance Indicators; establishing a global EHS management system; and, defining global EHS goals and targets. Holland also implemented monthly safety reviews with top leadership, which harkens back to lessons learned from her father, an executive with General Electric. “Safety was ingrained into my mindset as a very young child,” said Holland.

She is most proud of the formulation of the sustainability department that is now one of the key strategic pillars of Aptar’s business strategy. This impact was amplified in the marketplace when Aptar was named one of the Top 100 Most Sustainable Companies in the U.S. as part of Barron’s 2019 ranking.

Holland is also a master at developing talent. So what does she look for in emerging leaders? “I am impressed by people who humble themselves and get dirty, especially when the work is below their pay grade,” said Holland.  “It’s natural to want to do greater things, but a high-potential is willing to do lesser things.”

Since joining Aptar in 2013, Holland is recognized for building departments and programs, and inspiring a culture of authentic ownership for EHS and Sustainability across all functions in the organization. However, when asked for the secret to her achievements, Holland responded in true servant leadership fashion: “The success is not mine, I have a great team!”

Learn more about nominating or applying for an Excellence Award here. 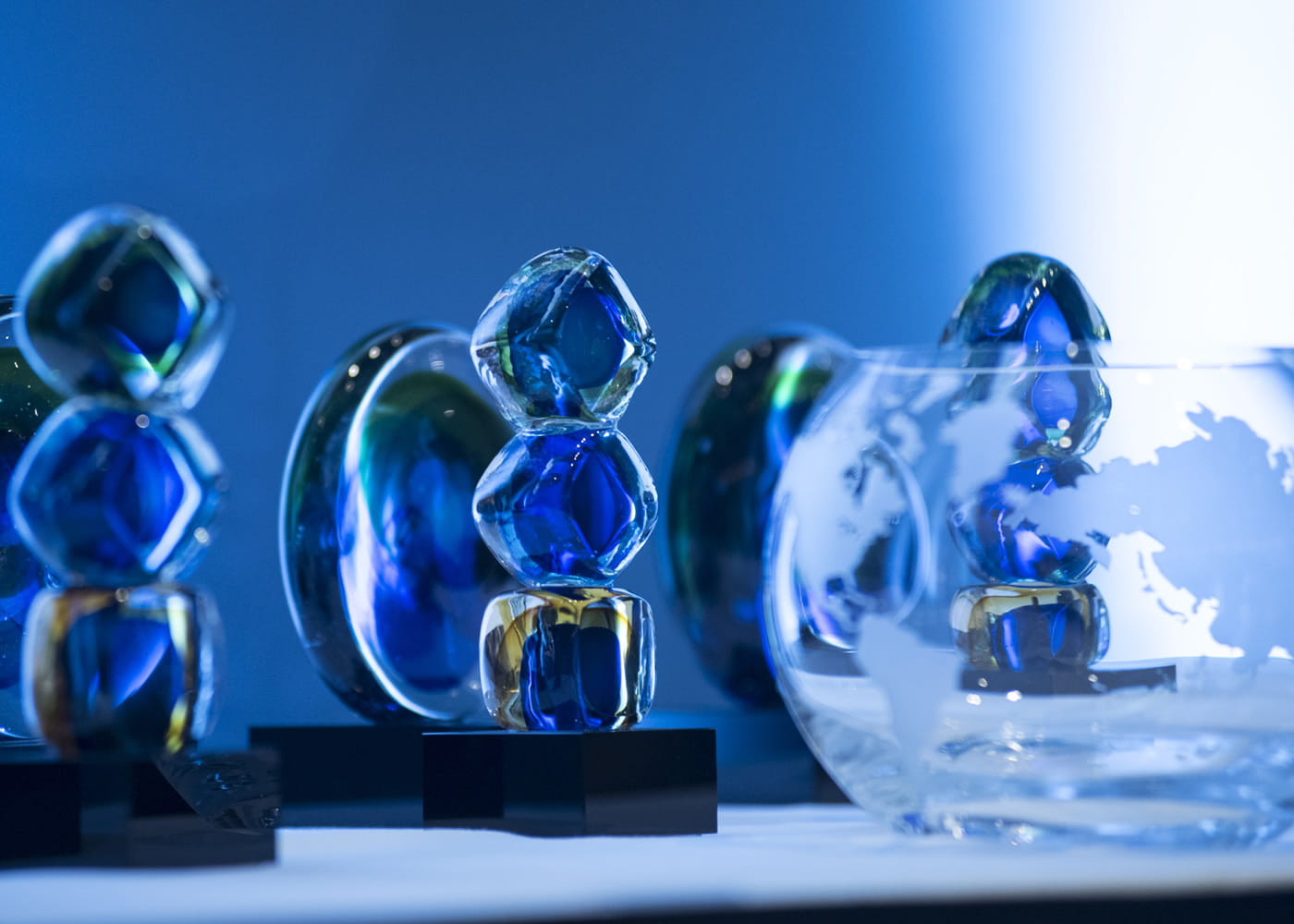 Nominate for an Excellence Award 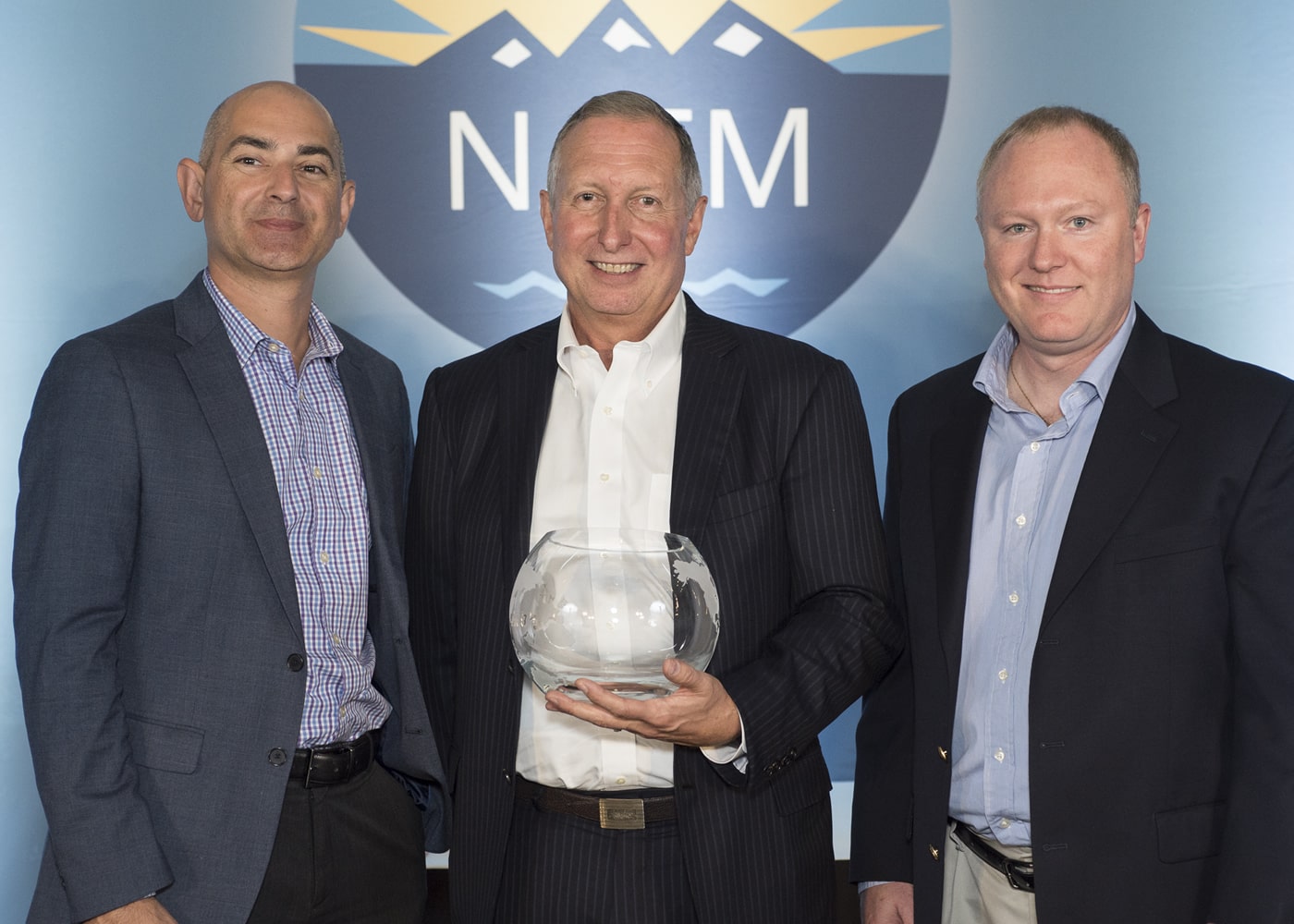 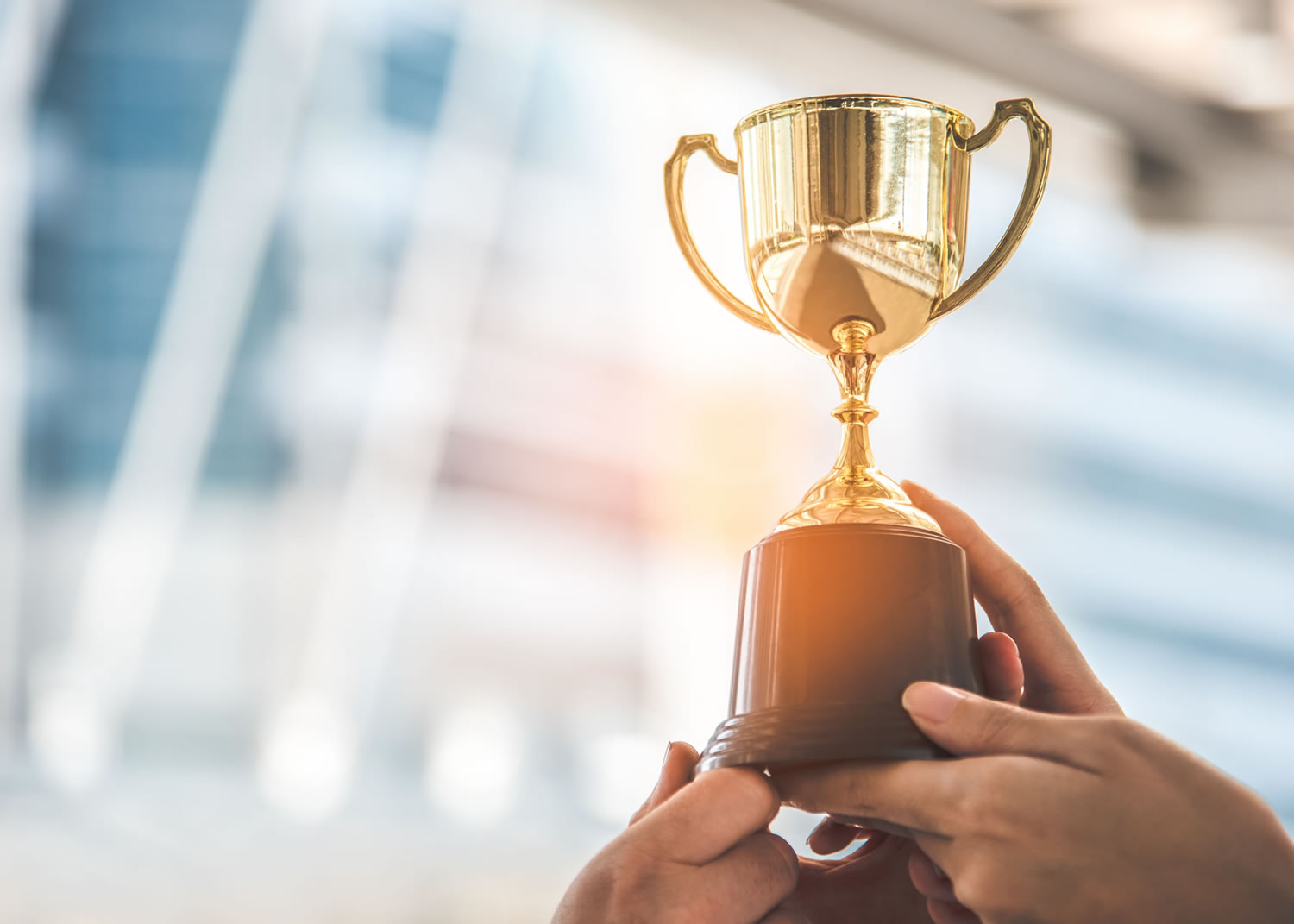