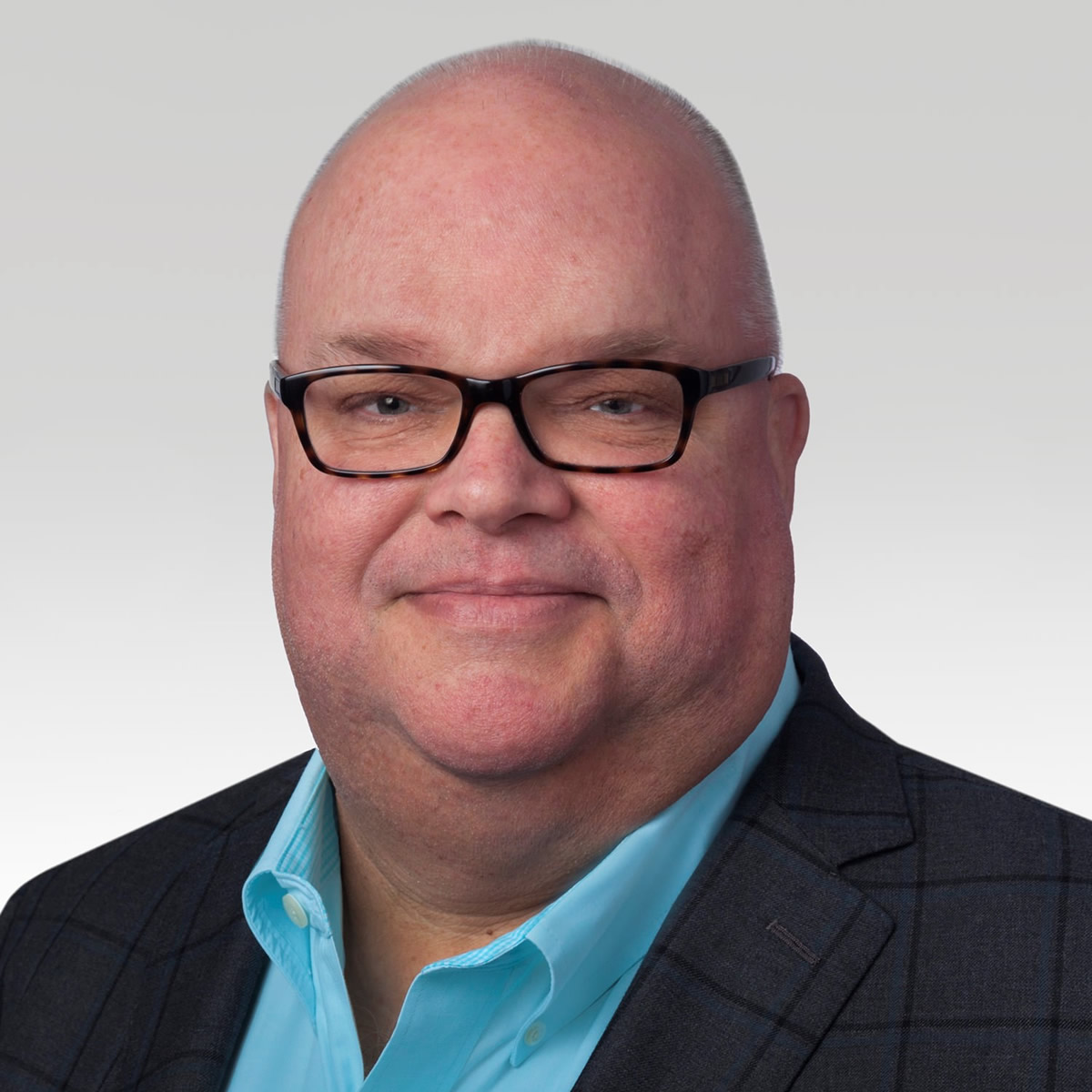 Kelvin possesses more than 25 years of experience in the EHS management field, along with expertise in implementation of EHS management systems, auditing and compliance services, risk management, product stewardship, sustainability and community relations. During his career, he has led teams of multi-generational teams of EHS professionals – both in industry and consulting.

He also brought his record of successfully developing and leading “best in class” EHS programs to various roles at NAEM, working with the organization to better position it to meet the challenges of the future. Kelvin served as President of NAEM from 2009-2012 and First Vice President from 2007-2008. He is a past member of the NAEM Board of Directors and the Affiliates Council. In addition to his roles at NAEM, Kelvin has also been an active leader in many trade associations.