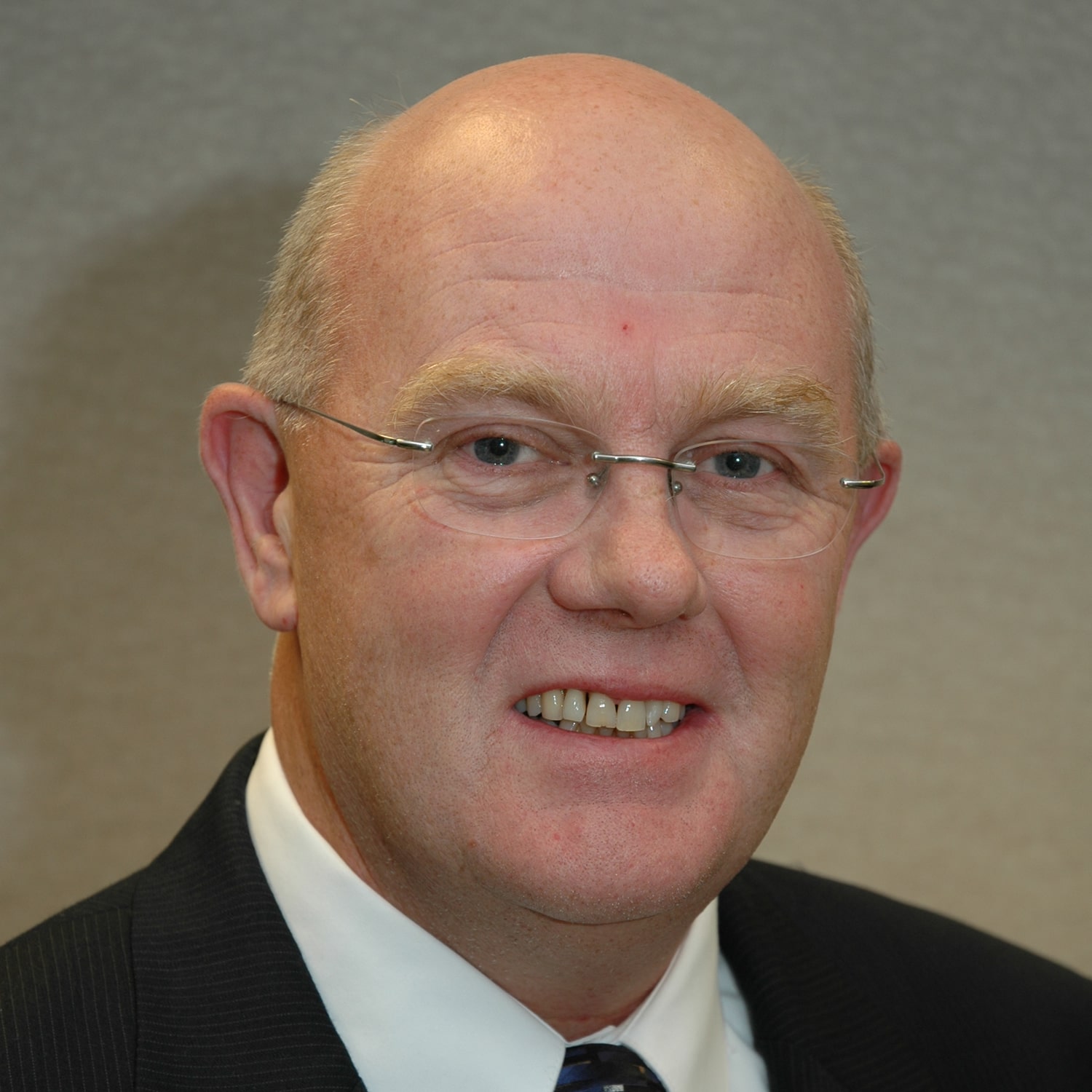 Vice President of Risk Advisory & Assurance Services
Carnival Corp.
LinkedIn
Peter Fisken is Vice President of Risk Advisory & Assurance Services (RAAS) for Carnival Corporation & plc., a global cruise company and one of the largest vacation companies in the world with a portfolio of leading cruise brands attracting 10 million guests annually. He is responsible for the Health, Environmental, Safety and Security (HESS) audit program for over 100 cruise ships operated from six shore based locations in the USA and Europe. He is also responsible for overseeing the planning and progress of significant HESS incident investigations. Peter joined the Miami based company in 2001, as a Manager, Maritime Audit Services performing shipboard, and shoreside HESS audits. From 2002 as Director and in 2006 Peter became the Vice President of the Maritime Audit group. Prior to joining Carnival Corporation Peter spent 25 years in the British Merchant Navy sailing on a variety of ships culminating in 10 years as Captain onboard large oil tankers and two years in shore based ship management developing Safety and Environmental Systems for the marine industry.

Educated in Scotland, Peter has a Class I Master Mariners License and a BA in Nautical Science.