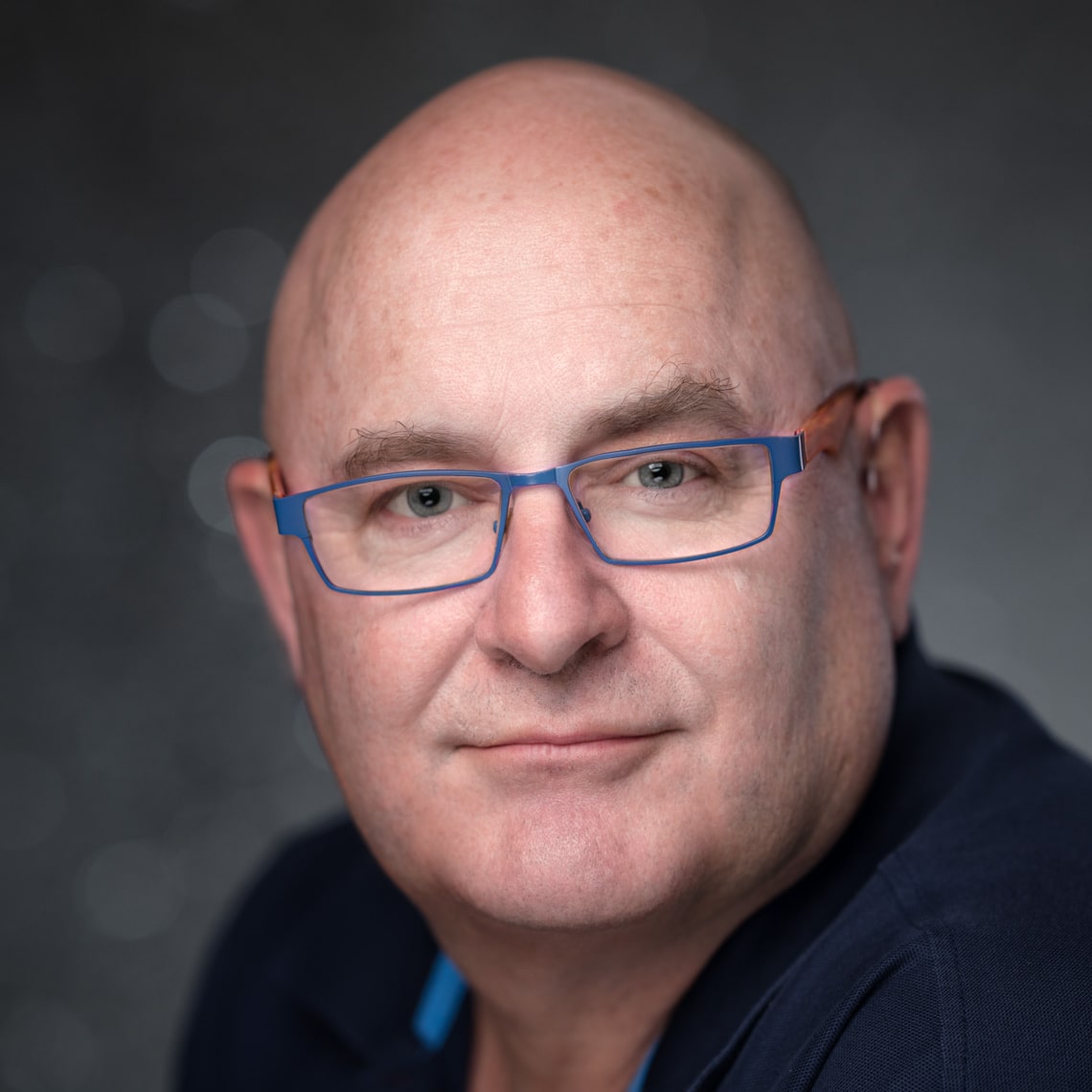 Mr. Johnson is the infrastructure advisor for Awz Ventures, a North American hub for cutting-edge cyber security, intelligence, and physical security technologies and solutions from Israel, a global leader in these sectors.

A longtime participant with the North American Electric Reliability Corporation (NERC), Mr. Johnson was a member of the Critical Infrastructure Protection Committee and their physical security lead until March of 2019. He is currently the co-Chair of the Electricity Information Sharing and Analysis Center’s Physical Security Analysis Group (PSAG). The PSAG consists of a group of subject matter experts who support the E-ISAC in advising electricity industry participants and governmental agencies on threat mitigation strategies, incident prevention and response, training, emerging security technologies, and other relevant topics to enhance electricity industry physical security and reliability.

Mr. Johnson is a past Chair of the Canadian Electricity Association’s Security & Infrastructure Protection Committee and is a Council Vice-President at ASIS International. He is a member of Natural Resources Canada’s Energy and Utilities Sector Network and is the author of Antiterrorism Planning and Threat Response, a book on the prevention of terrorist attacks. (Click here for a review in the ASIS publication ‘Security Dynamics').

Mr. Johnson has a Baccalaureate in Military Arts and Sciences with Distinction from the Royal Military College of Canada and is board-certified in security management by ASIS International.