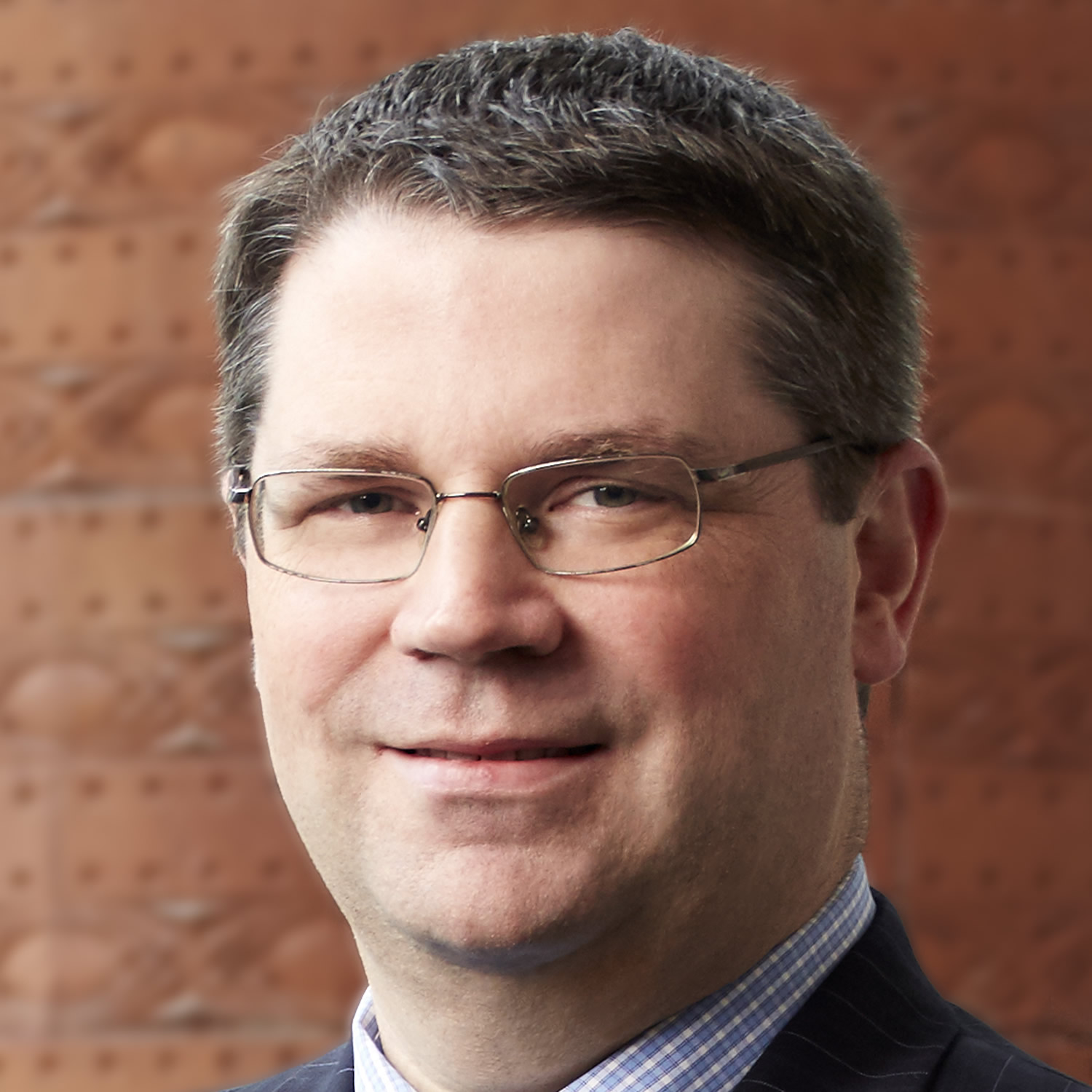 Tim is an accomplished appellate advocate as well.  He regularly appears in federal and state appellate courts, having argued 40 appellate matters. He has presented argument in 33 cases before the United States Court of Appeals for the Second Circuit. He recently won a unanimous decision from the New York Court of Appeals, New York's highest court that reversed his client's conviction and resulted in dismissal of the indictment.

In addition, Tim handles federal administrative investigations and suspension and debarment matters across a broad spectrum of federal agencies, including the Department of Homeland Security, Department of Labor, Environmental Protection Agency, and the Internal Revenue Service.

Tim has extensive experience handling False Claims Act investigations and matters on behalf of defendants in a diverse range of industries. His False Claims Act practice includes Medicare and Medicaid, pharmaceutical, and health care matters; government grants; defense contracting; tax; federal securities law; and procurement. His past representations have provided him with a thorough understanding of the factors relevant to both successfully prosecute and defend False Claims Act matters.

In addition, Tim litigates various other civil, constitutional, Surrogate's Court, and commercial matters, including having represented a family who lost a loved one in the tragic crash of Continental Connection Flight 3407 in Clarence Center, New York, and litigating a constitutional challenge to the 2008 Amendments to New York State's Wicks Law. He is experienced in class action and collective action matters, as well as original proceedings and petitions in New York state courts.

Tim is regularly called upon by federal courts to provide pro bono representation to litigants in trial and appellate matters.

Prior to joining Hodgson Russ in 2015, Tim was a partner at a large Buffalo law firm, where he co-chaired and led its white-collar defense practice team from 2008 to 2015. He previously served for seven years as an assistant federal public defender in Buffalo.  He began his career as a litigation associate at Vorys, Sater, Seymour and Pease LLP in Columbus, Ohio.